Inlays and Onlays in Westboro Village

The topmost surfaces of your teeth can become damaged or compromised over time. If you are experiencing this issue, we might suggest inlays or onlays to effectively restore the chewing surface of your teeth, improving both the function and appearance, but without the need for a full crown.

What Are Inlays and Onlays?

Inlays and onlays are often described as a partial restoration that exists between a dental crown and a filling. Unlike a filling, inlays and onlays are custom manufactured outside the mouth in a dental laboratory, which adds more strength and reinforcement for the tooth. This is why inlays and onlays are often used to repair large cavities on the chewing surface of the molars and premolars. However, they don’t cover as much of the tooth as a dental crown, which stretches down to the gum line. Instead, an inlay or onlay covers the topmost biting surface. Inlays rest between the cusps (raised ridges) of a tooth, while onlays extend out to one or more of the cusps. 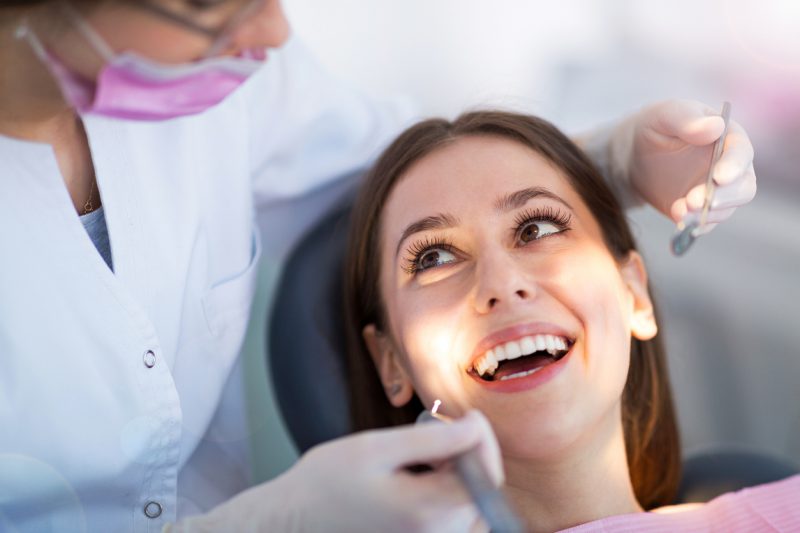 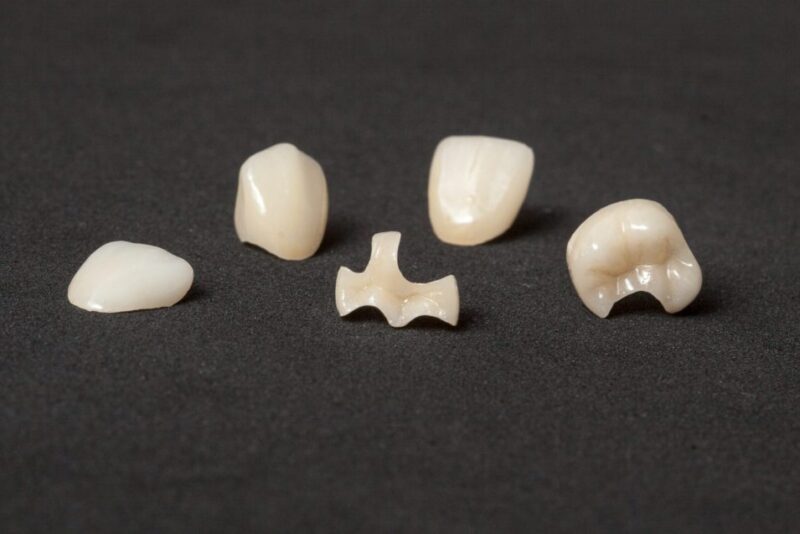 Do You Need Partial Restorations?

Our dentists will recommend inlays and onlays as partial restorations when there is significant damage to a tooth but not enough structural deficiency to warrant a full crown. This allows us to ensure you get the perfect fit for your dental needs. If you would like to learn more or you have a tooth that is damaged and requires repair, ask our dentists about your solutions for customized restorations.
2

When was your last visit?